KQ are the leading providers and experts in the use of horizontal directional drilling (HDD) as a means of installing piping, conduit and cabling underground.

This trenchless technology is today recognised as the most efficient, rapid and cost-effective method of installing the above-mentioned service, in place of the traditional trenching and excavating methods previously applied for this purpose. Horizontal drilling permits installation of such services under construction sites, rivers, roads and railway lines without disrupting these surface functions and operations in any way. KQ have the experience to meet any HDD project requirement.

The technology applied incorporates the capability to drill through solid rock, without the need of blasting.‘HDD technology’ is widely-used in civil engineering. Its share compared to open trenching is ever increasing because the underground installation and renewal of supply and (disposal) pipes bears major technical and economical advantages.

Trenchless installation protects the environment. That means: no surface disruption, no problems with inhabitants, minimal excavation, less construction machines plus avoidance of traffic jams, diversions and repair work, as well as low emission of noise, (CO2) and fine dust particles.

KQ offers horizontal directional drilling through any material and under any surface structure. We can drill through solid rock to lay your pipe without blasting and minimal surface disruptions.

Horizontal directional drilling is fast becoming the preferred method of pipe or sleeve installation due to the reduced impact on the environment, community and surrounding infrastructure.

In the past horizontal directional drilling was limited to soft pickable material but now with some newly acquired technology KQ is able to drill through just about anything. 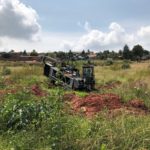 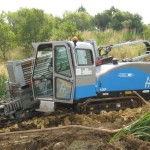 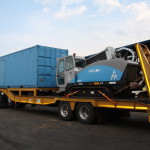 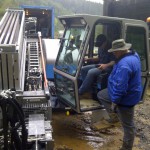 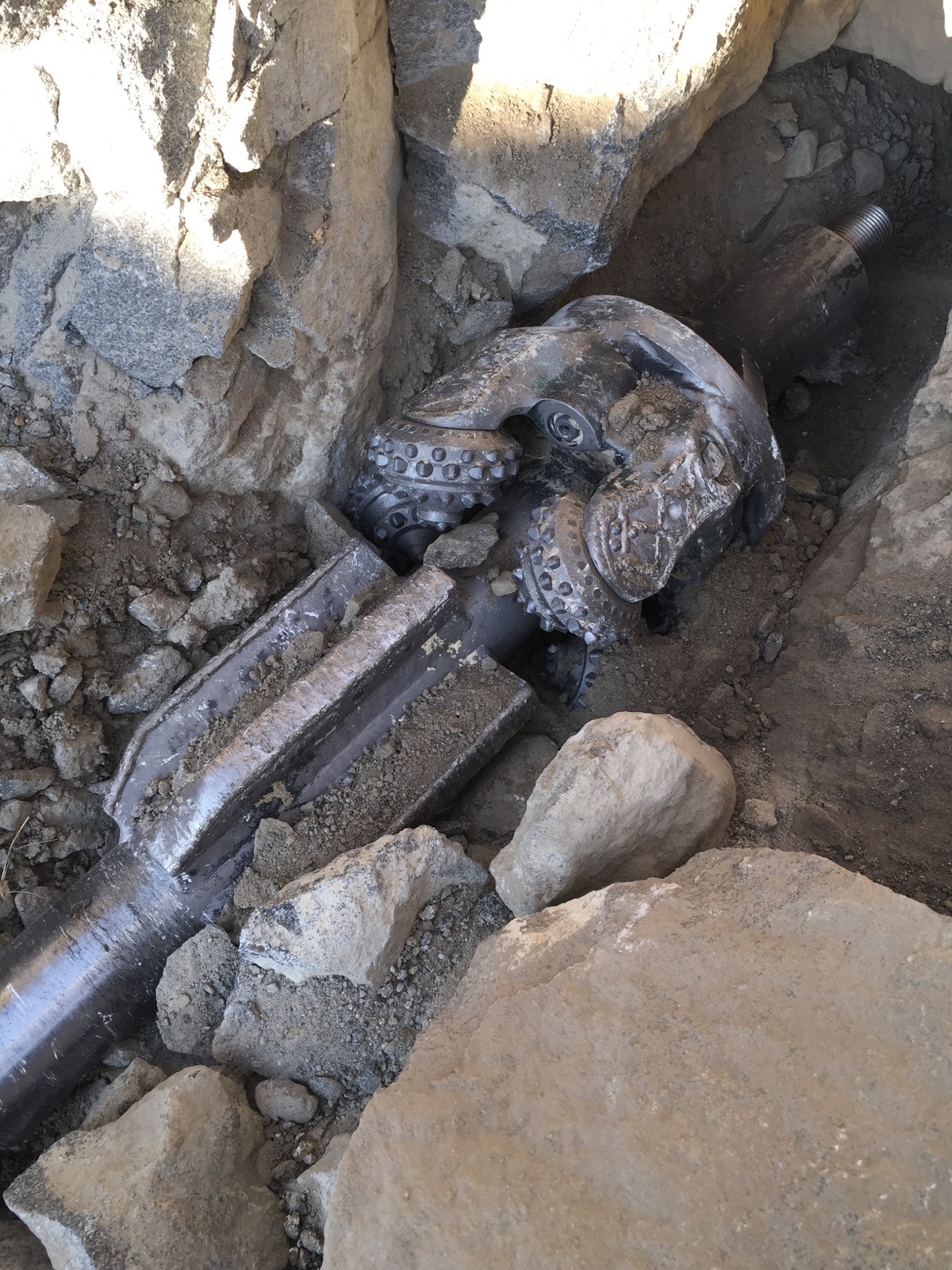 Sometimes when laying down a new pipeline system the project may be compromised due to a rock-bed under the ground.

These machines are equipped with a DTH, which is the hammer that is used to break through the rock.

A down-the-hole hammer, referred to as DTH is designed like a mini jackhammer screwed on the end of a drill string. The fast hammer action breaks hard rock into small flakes, fragments and dust which is blown clear by the air exhaust from the DTH hammer. The DTH hammer is one of the fastest ways to drill hard rock.

Pipe cracking is a technique used to fracture an existing pipeline from the inside using a pipe cracking head.

Butt welding is a technique used to join two components together (also known as ‘jointing’). The idea is to connect the two parts but not to overlap the ends.

We Are Green. Learn More ›